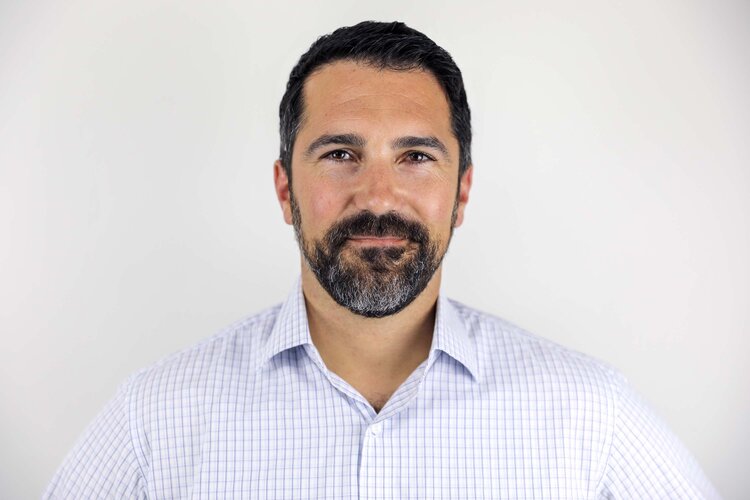 Launcher today announced that commercial space executive David Caponio has joined its leadership team as the Head of Product and Business Development. David brings two decades of both customer and provider experience in the commercial space launch sector, including at SpaceX, Virgin Orbit, and Tyvak and in the U.S. Government, as a military officer supporting launch and space development programs at the U.S. Space Force and the U.S. Air Force.

David’s announcement highlights the continuous strengthening of Launcher’s leadership team and follows Launcher’s finalization of $11.7M in Series A funding in June. Launcher is unique in the small satellite launch services market for its high-performance, 3D printed copper alloy staged combustion liquid rocket engines. The company is on track to reach orbit in 2024 at the lowest total investment in history. 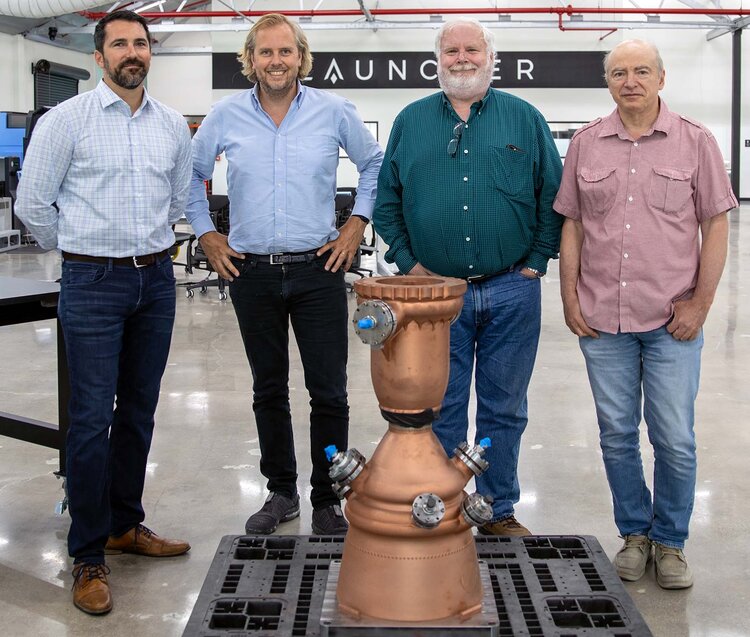 “We are very excited to welcome David to the Launcher team. David’s experience as both a customer and provider of satellite launch services positions Launcher to better serve our customers and guide product development that is best in the industry” said Max Haot, CEO of Launcher.

Launcher is actively hiring for its headquarters and factory in Hawthorne, California. Interested candidates can visit launcherspace.com/careers to learn more.

Thank you! Your submission has been received!
Oops! Something went wrong while submitting the form.
©  Launcher Inc. All rights reserved.